On July 14, 1919 Amelia Himes Walker was arrested and jailed for picketing in front of the White House. She was one of 16 women arrested that day and sentenced for “obstructing traffic.” She was only one of the 218 women who were arrested during the course of that year.

Today you’re likely (hopefully) standing in line right now, waiting to cast your vote, but if you’re not.  If you’re withholding because you don’t like the candidates… I feel you.

An article that came out on the New York Magazine in mid-October, interviewed 6 women on why they will not vote in this year’s presidential elections.

“Each has their own enthusiastic fanbase, of course, but when Americans go to the polls to vote for either Donald Trump or Hillary Clinton on November 8, some will be choosing to go with “the lesser of two evils” — whatever that might mean to them,” says the article. What the six women say, is that since they do not agree with either candidate, why bother to vote at all?

It’s a common theme.  I considered doing the same thing, but my conscious kept banging down my door.  Everyone kept saying “you have a right, you have an obligation!”  But WHY?  Here’s a little perspective:

In January 1919, discouraged by continuous opposition to the suffrage amendment (only men were allowed to vote), sufragettes had no choice but to begin extreme opposition.  They started to picket outside the gates of the White House every day, as “silent sentinels”. Initially, holding placards with peaceful messages such as “Mr. President, what will you do for Woman Suffrage?” and “How Long Must Women Wait for Liberty?”

Only in 1919 one thousand women from across the country joined the picket line. Between June and November, 218 protestors from 26 states were arrested and charged with “obstructing sidewalk traffic.”  Of those arrested, 97 spent time in either the Occoquan Workhouse in Virginia or in the District of Columbia jail. Conditions in the two jails were shocking: filthy, crowded, ill-equipped cells, unventilated in summer and cold in the winter. The suffragettes went on hunger strikes to demand the rights of political prisoners and they were beaten and forcibly fed: a painful and invasive procedure, and some were raped.

Before the right for women to vote was won in 1920 (and if you’re black- your vote was effectively blocked until 1965!) many women were beaten and raped. FOR YOU.  For you to be able to have your opinions heard and make a difference.  We have a responsibility— Women, you must vote because you owe a debt for the freedoms you enjoy.  They did not come by chance, but they can disappear more easily than they were won.

Your life is what it is today because of an immense amount of hardship endured by those in generations before you.  Now is the time.  Women were beaten, raped, forecefed via tubes shoved down their throats, stood outside the white house for days at a time, were arrested, hid their cause from their families and husbands, were abused at home, were imprisioned.

You can make a decision.  I know it’s hard to trust the information out there but we have to do the best we can based on what we do have, what our gut tells us, what values we hold dear and what we’re willing to compromise for a bigger picture.  And if it just seems like too much work for a vote you think won’t matter– that’s not really up to you to decide.  You owe the debt.  You can stand in line and scroll through instagram for a few hours.  You can wait in a stuffy room, hungry, for longer than you wanted to wait.  You can miss time at work on your commission-based job in order to recieve this gift won by blood, sweat and tears.  If you want to look yourself in the mirror tomorrow morning and know you did the right thing (and know that everyone else will know you did the right thing since voting participation is public record), you’ll get out there right now.  Please. 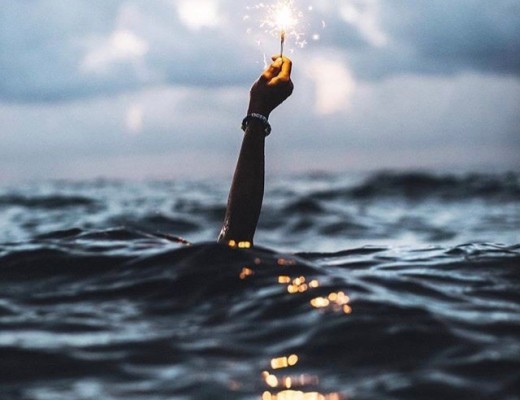 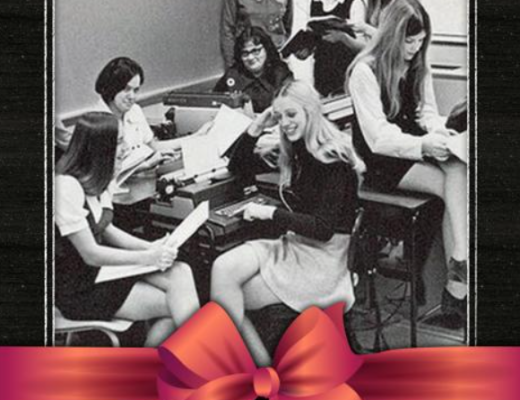 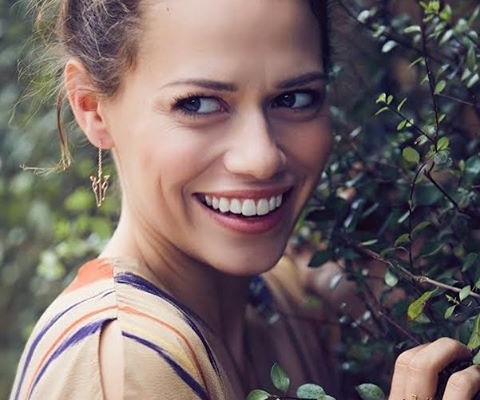