Sometimes when we hear a reference over and over again in pop culture (I mean we’ve all heard of the first one on this list, The Twilight Zone, right?) the words get tossed around but there’s a general consensus that pretty much no one knows what they’re talking about. Pop culture is a fascinating thing; it gives us much more than a quick flashback, but a peek into the reality of society at that time. But you’ve gotta start somewhere, so here goes…

1. The Twilight Zone (1959). Let’s go waaay back. Why? Because The Twilight Zone not only rose to fame in the early 60s, it had a revival in the 80s and again in ’02. When it comes to TTZ, people just keep coming back for more. Bonus points if you recognize the phrases “the fifth dimension” and “submitted for your approval”.  If you really want to impress you should actually watch a few of the most famous episodes (The After Hours, Nightmare at 20,000 ft, Time Enough at Last, The Eye of the Beholder, Five Characters in Search of an Exit). Don’t worry if you don’t “get it” at first… hang in there. You will.

2. Video Killed The Radio Star. This hit song The Buggles debuted is not only insanely catchy (automatic points if you can hum the title to the right tune) but it just so happened to be MTV’s first ever music video when they launched in 1981. Yep. Too much, right?

3. Kriss Kross Backwards Overalls (1990s). If a hiphop act like 90s group Kriss Kross broke onto the scene today wearing backwards overalls (for no other reason than to themselves apart), I’m pretty certain it wouldn’t catch it on like it did back then. Overalls had a fleeting revival, sure, but backwards? Maybe try just slipping this reference in conversation rather than looking the part.

4. Twin Peaks (1990). Maybe you’ve heard the name, but that’s not enough. Twin Peaks, the crime drama directed by David Lynch, was first a series lasting only two seasons, and then a feature film. Both have gained a cult following, and you’ll see references everywhere. Most recently there have been talks of a Showtime remake, which is one do-over people are actually looking forward to.

5. Jazzercise (1969). If you’re a child of the late 80s/90s, you probably think of bright leotards and leg warmers when you hear “Jazzercise.” You’re not wrong, but what you don’t know is that Jazzercise was founded way back in ’69, and it’s been around ever since. Nowadays you can find re-branded Jazzercise sessions in LA and beyond, but don’t show up to class looking all 80s.

6. Schoolhouse Rock (1973). When a series of three minute animated films enjoys success for 12 years (and yeah, naturally there was a 90s revival too), there’s gotta be something to it. Schoolhouse Rock was created by David McCall, who was in advertising, and you better at least know the title, “Conjunction Junction.”

7. 1984. AKA the commercial that introduced Apple personal computers to the world (view it here). Though it actually didn’t air frequently at all, they landed a coveted Superbowl spot that year. The successful placement and urging of nonconformity a la George Orwell’s 1984 immediately got Apple’s name out there. Marketing at its finest!

8. Heathers (1988). Forget Pretty In Pink and The Breakfast Club. The late 80s cult flick Heathers is one of the best ways to impress anyone who might’ve been there in real time as it’s got all the vital elements of an 80s hit: high school girl drama, a killer cast (no pun intended – even better if you understand why that’s a pun), fabulous blazers, and an overtly creepy plot.

9. Saint Laurent Mondrian (1965). If you don’t know Mondrian, get Googling. YSL’s Mondrian collection was inspired by Dutch painter Piet Mondrian who was known for abstracts with simple shapes and lots of color blocking. Saint Laurent’s dresses were essentially those patterns copied over, and people have been remaking it ever since (the 80s doing so badly, might I add).

10. Only The Good Die Young (1977). If this famous line of the famous Billy Joel song is all you know about the ’77 hit, you might want to look into the meaning behind it, and see why Catholics everywhere renounced the song (obviously making it more appealing to the masses).

Schools out, kids! What would you add to the list? 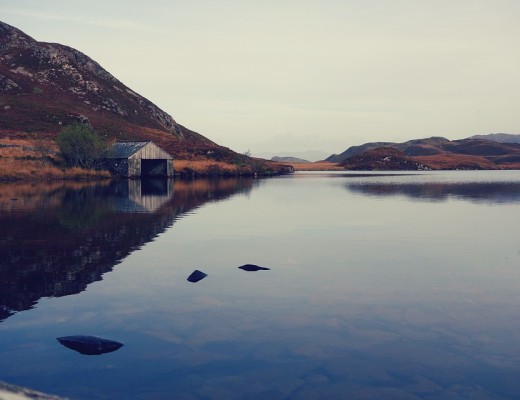 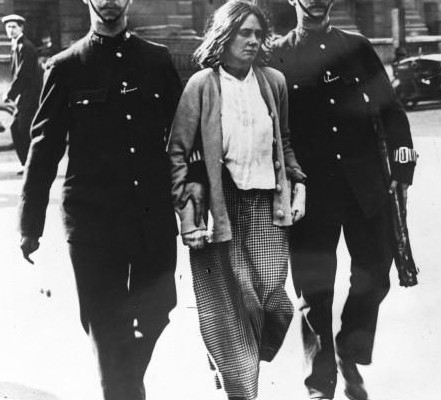